Claudio together with his family joined us in September 2020 and he has accepted a part-time volunteer role as the minister of Buckminster Road Baptist Church as he continues with the process of getting his full minister accreditation with the Baptist Union in Great Britain. He is an intercultural, pioneer and servant leader, who loves the Lord, the nations and has a passion to see local churches growing in diversity and unity, being effective in reaching their community with the love of God. 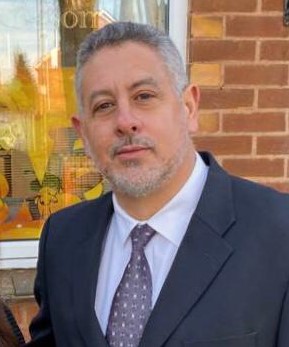 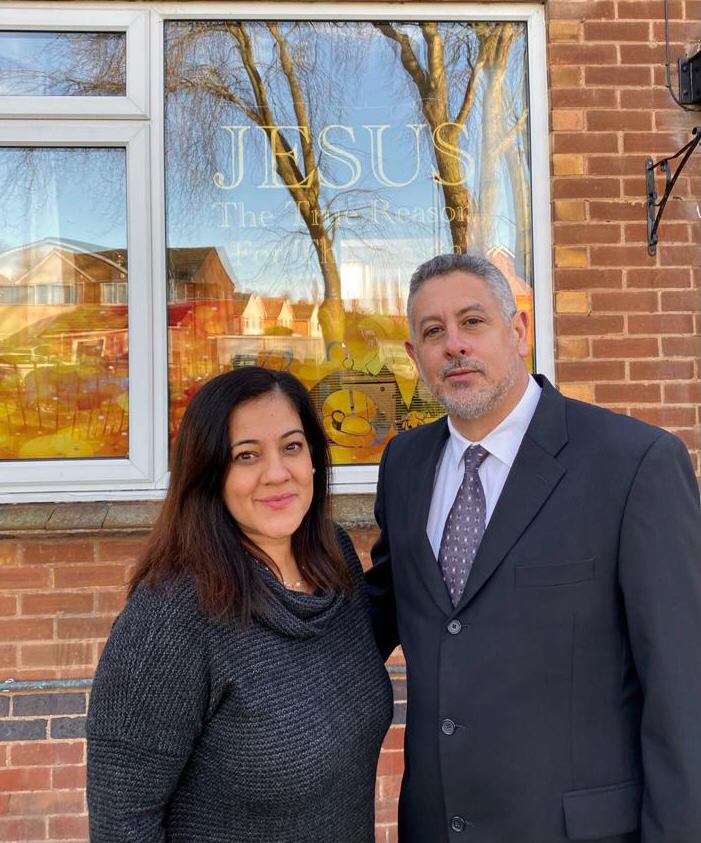 Claudio grew up in Brazil and he was ordained a Baptist Minister in a local Baptist Church in Sao Paulo, in September 1999. He and his wife Andrea have been living overseas for more than 20 years, prior on coming to live with his family here in Leicester, back in 2016. They have got two children, who were born in Egypt, but they also worked in Israel, and in the North of Iraq in several different community development projects and sports. He holds an FA Coach License and one of his hobbies is to coach football for children and youth, sharing his passion for Jesus and his love for the game. During his time in Iraq he started and ran the Top Brazilian Sports Academy and he pioneered and led the Erbil International Baptist Church as well, until he left the country. 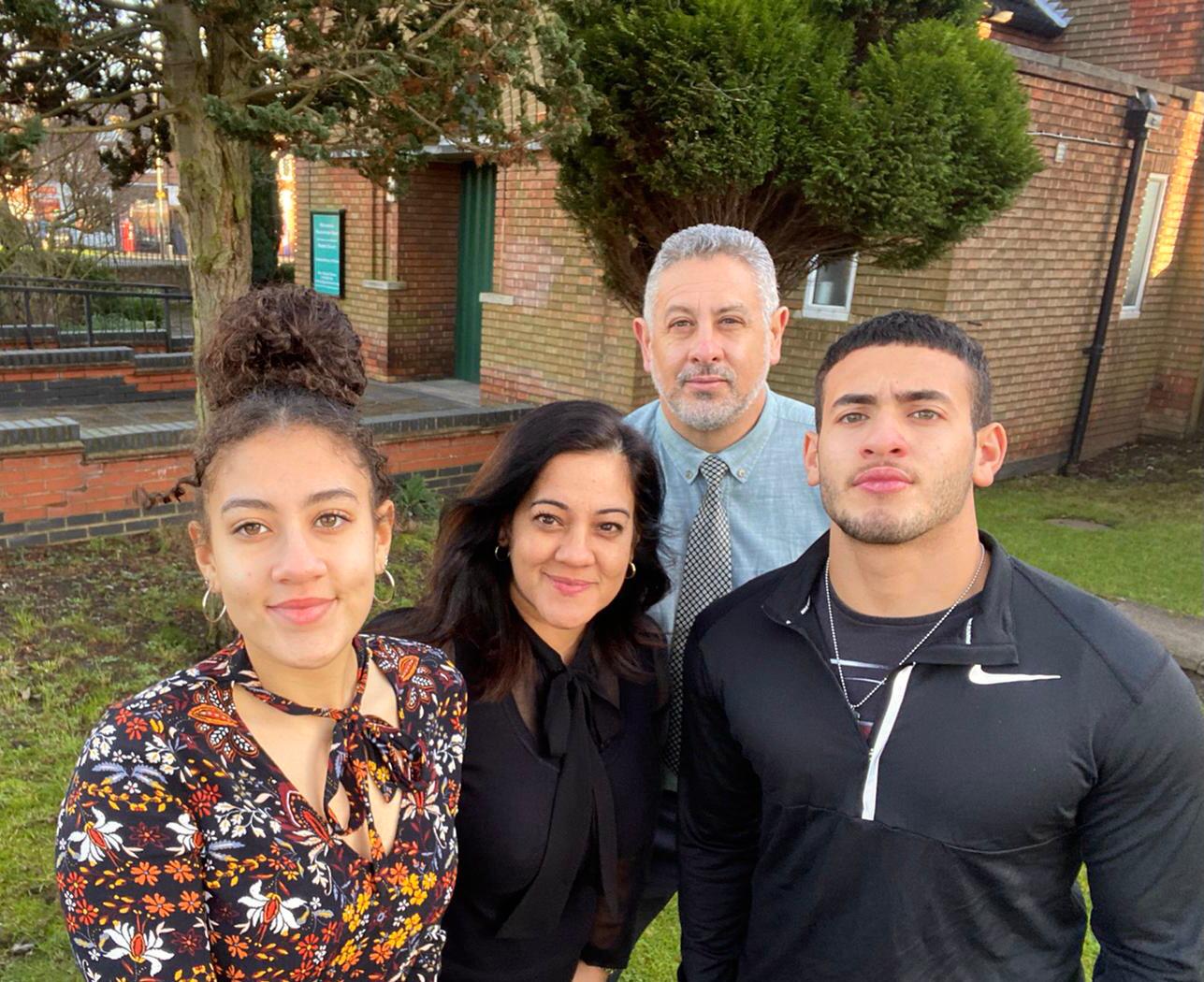 Besides their role in the leadership of Buckminster Road Baptist Church, Claudio and Andrea have been serving in different projects of community development since they arrived here in Leicester. They have both been involved in Open Hands’ English Classes, as well as serving the community with love and compassion with their distribution of food and clothes. Claudio teaches a class for beginners and Andrea teaches a pre-intermediate class, with students coming from all over the world.
These English classes enroll 100 to 120 students every year and the students come from all over the world. Andrea loves teaching and she is a very gifted teacher who holds a TESOL certificate. Ministering in a multicultural community like Leicester brings a lot of resonance to God’s calling to their lives, which is to bless and disciple the nations. Saulo has finished his A levels and is now in his gap year doing a Personal Trainer Course whilst playing College football for Fox Soccer Academy as he’s hoping to be able to go to University next year. Becky is doing her GCSE’s this year. They both love music and worship as well as sports in general. Becky also plays competitive football on Saturday mornings and on Sunday afternoons and both help their father to coach football once a week for young children. Saulo and Becky are very much involved in every activity at the church, including leading the youth ministry.